This month I tried some magical realism, continued on the Dresden Files series (it only gets better), read a short urban fantasy and some light non-fiction. I realized books about minimalism aren’t that interesting to me anymore because I already read a lot of them (so I’ll keep that in mind). 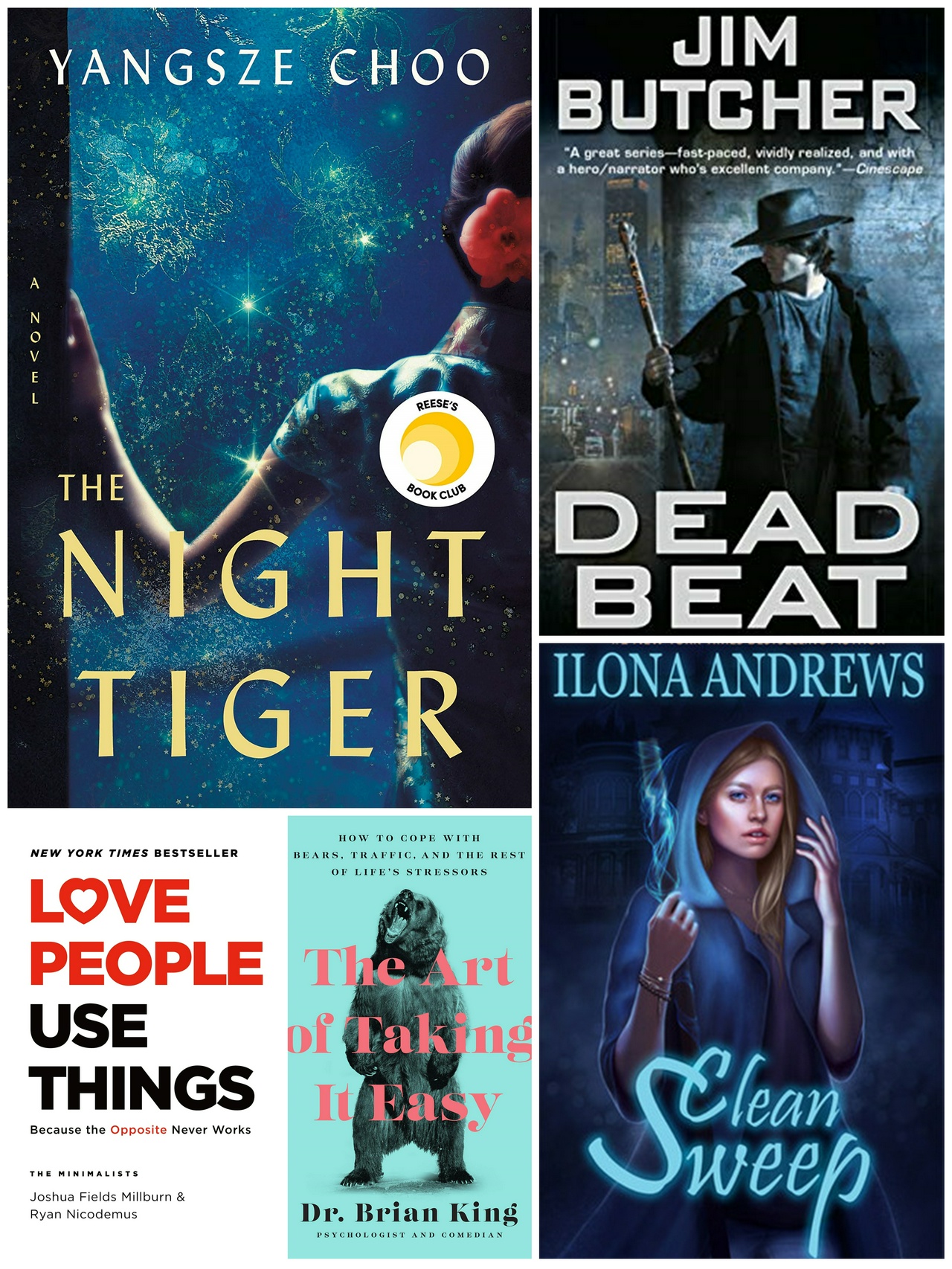