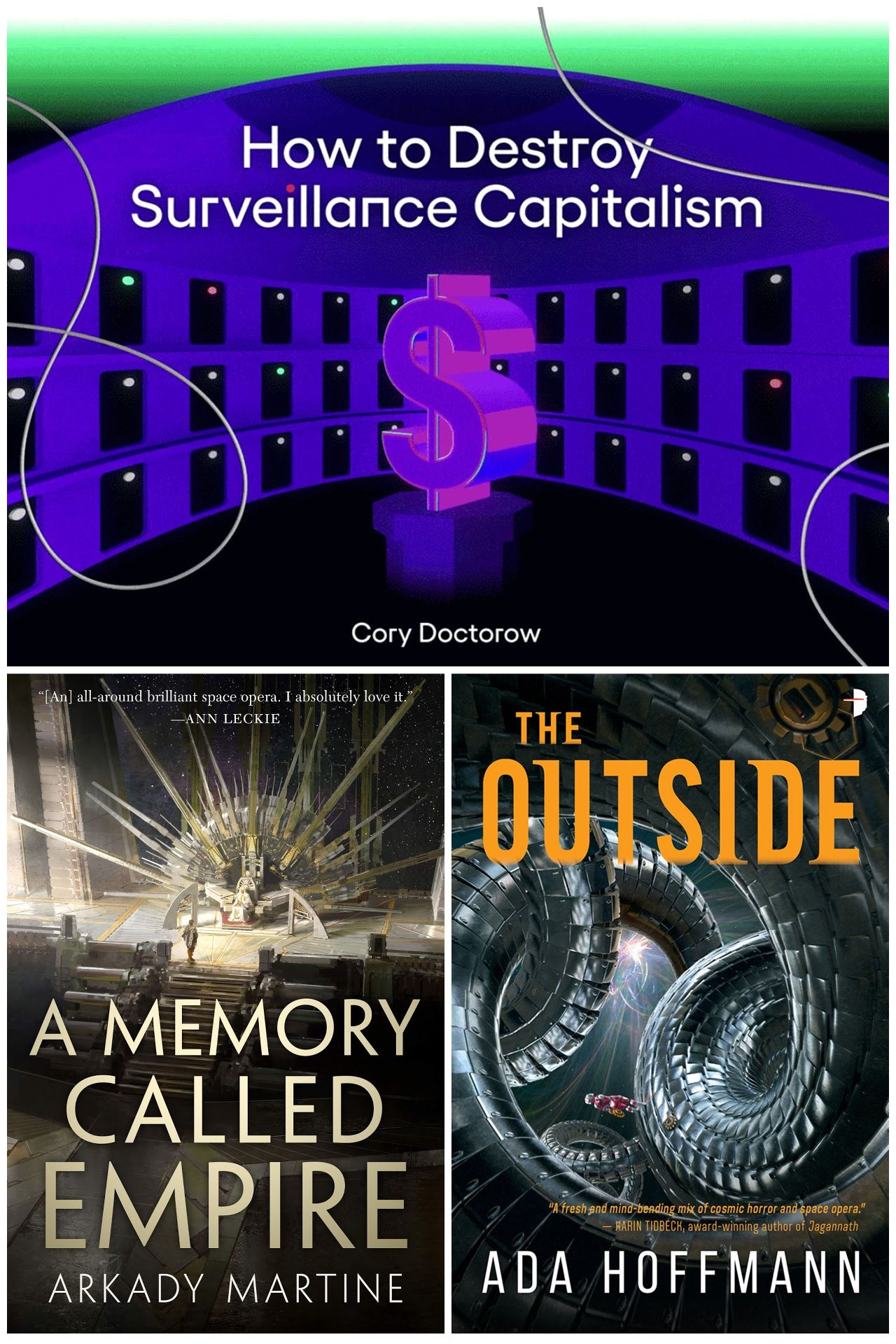 It was a difficult month for reading for me! I had to actively remind myself: “Hey, you have books to read, why don't you let go of that shiny screen and grab your e-reader”? I just felt I was reading slower than I used to. That knee jerk reaction to stop reading and check something on my phone instead showed up a lot. I'll keep on working on my reading focus.