Tigana: What is a name? 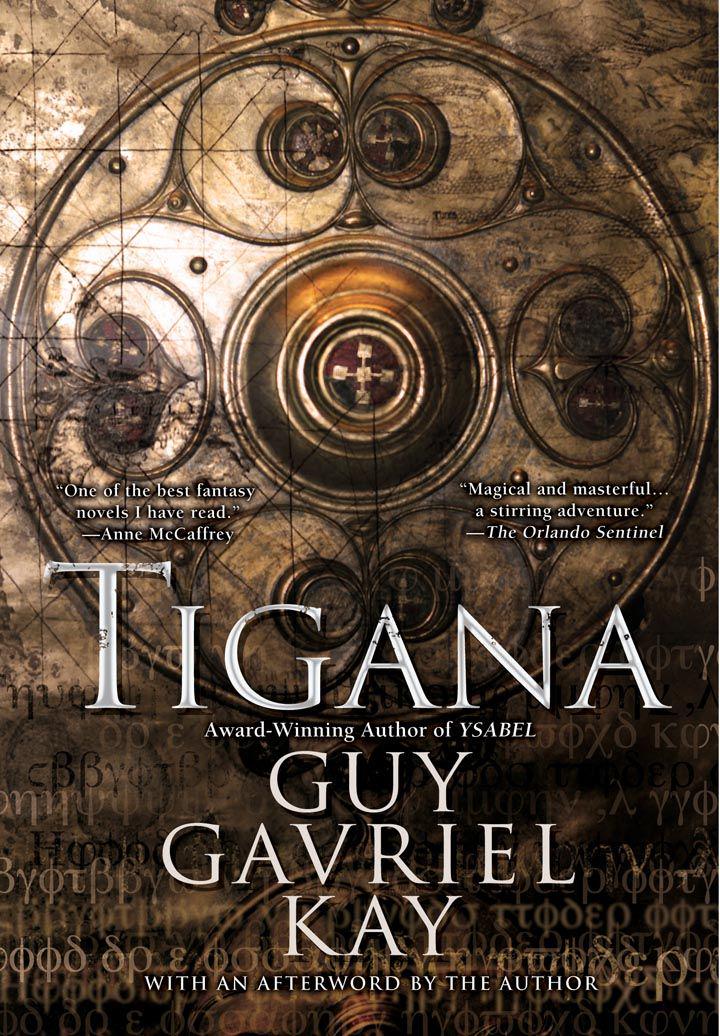 Tigana was written by the Canadian author Guy Gavriel Kay in 1990. It was the first time I read one of his books. Kay is known for his fantasy fiction that resembles real historic places and even historical events, but transformed into fantasy. It seems like alternate history with fantasy elements in it. Tigana has lots of fantasy elements but I read that Kay's earlier books gravitate more towards alternate history.

Tigana is a stand alone fantasy novel which is extremely rare these days. It tells the tale of a people that lost their identity since their kingdom was conquered by two powerful tyrant Wizards. It's a story about lost names and culture and how a group of brave rebels prepared themselves over years to overthrow the tyrants and reclaim their homeland. The two tyrants split the kingdom into two and one of the provinces was put under a spell to basically transform it into another place and make its past forgotten.

It's a slow burn story that develops leisurely and in an almost dream like state. The writing is poetic, almost to the point where it is too flowery, but then it isn't. Some chapters are a deep dive into the characters memories and emotions that later helps us understand their motivations and their actions. The characters are not good nor bad. There is ambiguity in their actions. Even the tyrant wizard Brandin is portrayed as a conflicted villain and at times he seems unsure about his decisions. But for me, he is evil.

There is a lot of world building and it almost feels like the world he created could exist on its own and many other tales could be told about it. The newest editions of the book have a foreword in which the author explains his Italian inspiration for the Peninsula of the Palm. The author was inspired by the Italian Renaissance history. The powerful wizard Brandin of Ygrath was inspired by a proud and arrogant Borgia or Medici of the 1500's.

I enjoyed it but it's not on my “best books of the year list”. I thought the pace was too slow. Until 40% of the book we just get background story and not much action. Not really my cup of tea. But the writing is beautiful. Not sure if I'm going to read another book from this author.