The Paradox Trilogy: one of my favorites sci-fi romances of late

You know when a fictional story catches your attention and you want to dive into the imagined world? You know when you like so much the main character that you wish she was real?

I enjoy reading romance. But not the old formula romance that is full of tropes of women being the passive part of the story, like the old “Damsel In Distress” plot line. Romance is usually about two people building up a romantic relationship. That’s the main core of any romance story. But we often see the female depicted as a virgin, innocent, young girl who has her heart stolen by some alpha male dude.

I prefer romance stories where there is no sexism. I enjoy reading strong female characters and gladly we have many options today, we just have to search for them.

This sci-fi romance “Paradox” trilogy by Rachel Bach has this “no sexist” atmosphere that I look for in a romance story. The protagonist is a bad-ass ambitious mercenary, Devi Morris, who finds herself working on a small ship full of strange occurrences.

I will not explore the plot here, so feel free to go on because it will be spoiler free.

What I loved about this trilogy, in general:

And here goes some notes regarding each one of the books: 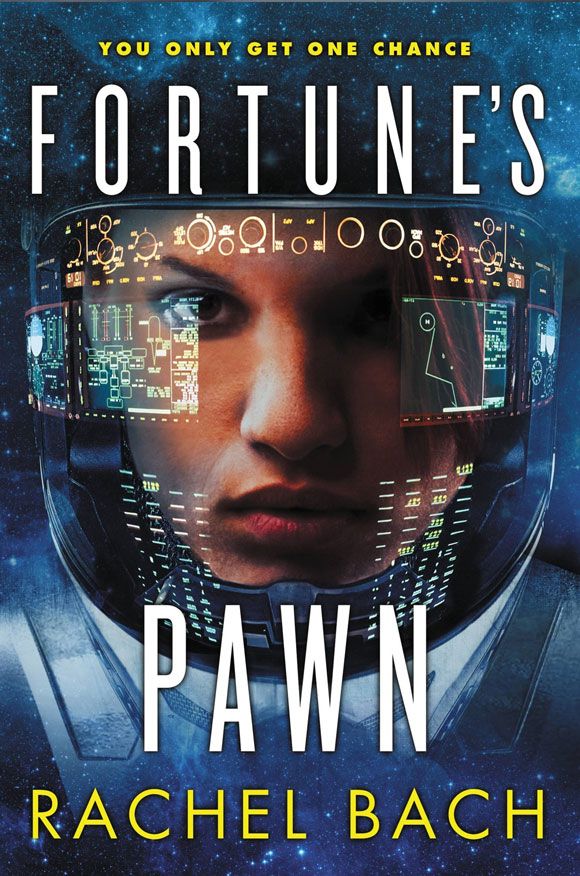 Action packed, a female bad-ass protagonist, amazing world building with a bit of romance. Yes, I think the combination worked pretty well and I really got into the characters. It reminded me of fem-Shepard, out of Mass Effect video game (because well, I played as a female Shepard) and the book created in me that surprisingly familiar feel of great sci-fi/space opera focused on role playing. It was a very fun, fast read and I wanted to jump into the second book right away.

My favorite quote, where Devi, the protagonist explains her line of work:

“You spend enough years as a soldier for hire and you find that most mercs tend to fall into three categories. There are the career professionals like me who are in this business because they’re excellent at what they do and love to do it; there are the grunts who put on the armor and do what they’re told because it doesn’t take too much thought and the pay is good; and then there are the skullheads, the macho idiots who do it for the power trip.”― Rachel Bach, Fortune’s Pawn 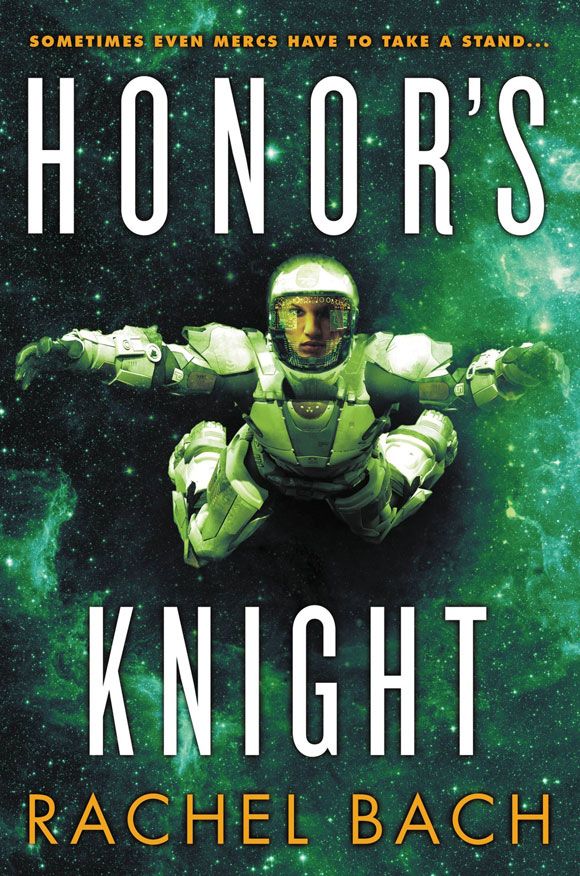 I didn’t enjoy this second book as much as I did the first one. But it was good enough with an interesting plot and the same action packed style as the first one. I was a little disappointed with the lack of romance, since I was waiting that Devi and Rupert’s relationship became closer. I thought the book ended a little too abruptly and I needed to read the third book in the series because, well, I did care about the characters and the future of the world.

“The truth is that there are no heroes. We’re all villains excusing our actions by hiding behind a greater good.” ― Rachel Bach, Honor’s Knight 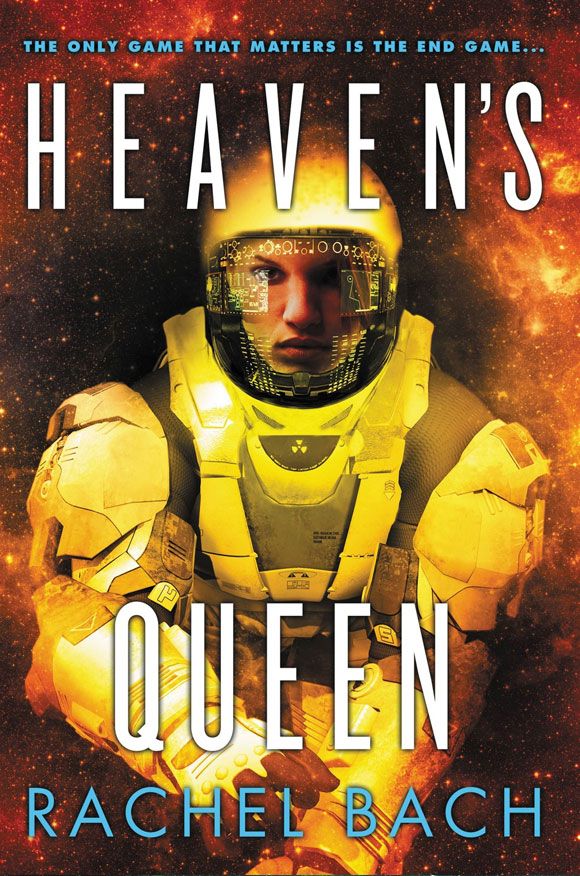 I enjoyed the end of the trilogy and I thought this book was better than the second one. The book maintained me interested in the story until the very end. Although I thought some events were very predictable, this fact didn’t put me off the story. The world building was great and it held up pretty well until the end. I think this is a great example of how to write strong female characters and how to escape from the tropes usually seems in romance books.

“But if you think there’s a man anywhere who can make me do anything I don’t want to do, you haven’t been paying attention.” ― Rachel Bach, Heaven’s Queen

Overall, I enjoyed the dynamic and spirited pace of the story. And this made it a great series that was really hard to put down. I recommend it to anyone who enjoy light sci-fi with aliens, fights and mysterious elements, with a touch of romance. Or, if you are a fan of the “Mass Effect” video games, this series is for you!