The Power of Habit [Book Review]

The Power of Habit: Why We Do What We Do in Life and Business by Charles Duhigg 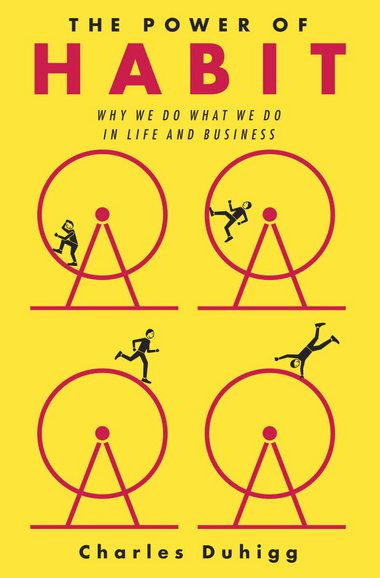 I’ve had this book on my to-read list for a quite a while. Some of my friends have highly recommended it. One of them even said that this book changed his life!

Well, for me it was not exactly all that life-changing experience, but it sure helped me understand more about my behaviors and the patterns that drive my own habits.

The author describes some interesting researches devoted to understanding human habits and some very curious applications of the so called “habit loop”. MIT researchers discovered the habit loop and described it as a three-step process:

“First, there is a cue, a trigger that tells your brain to go into automatic mode and which habit to use. Then there is the routine, which can be physical or mental or emotional. Finally, there is a reward, which helps your brain figure out if this particular loop is worth remembering for the future.” — Charles Duhigg

Everything That Remains: A Memoir by the Minimalists [Book Review] 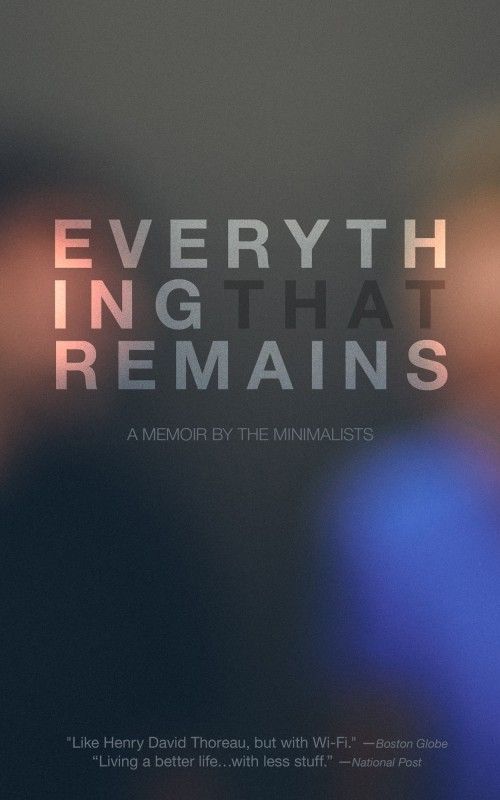 I love reading about minimalism! I think it infuses us with a thought process that helps us be happier and mindful. It makes us think outside the box. And this book is very authentic. As Joshua F. Millburn says on The Minimalists podcast, this is a book about the big “WHY”. The “what” is just the easy part, it is the action of getting rid of our stuff, but:

“Minimalism doesn’t work like that. By simply embracing the what without the why, a person gets nowhere. It is possible to get rid of everything you own and still be utterly miserable, to come home to your empty house and sulk after removing all your pacifiers.” — Joshua Fields Millburn and Ryan Nicodemus, Everything That Remains: A Memoir by The Minimalists. Kindle Edition. pg. 70, loc. 848–850

The book is written in a kind of memoir format telling the story of how the founders of “The minimalists” blog began living more deliberately.

The Art of Happiness: A Guide to Developing Life’s Most Important Skill [Book Review] 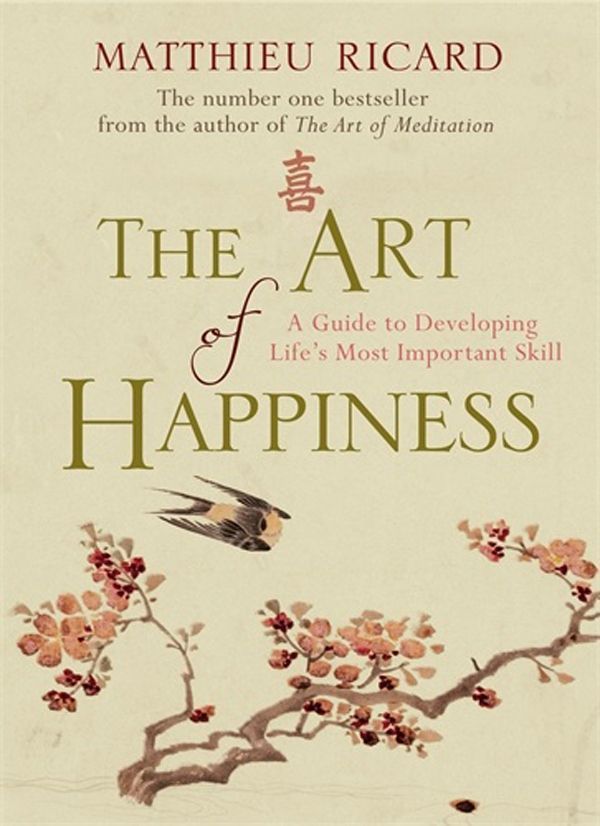 The Art of Happiness: A Guide to Developing Life’s Most Important Skill by Matthieu Ricard

— This is a curious book, because it mingles scientific approaches with Buddhism philosophy. It was actually my first contact with a book related to Buddhism. My main reason to pick up this book was that it brings some findings on the effects of meditation in our brains.

The chapters about meditation and inner peace were enlightening to me. This book has made me start a persistent meditation routine. I was amazed at how the practice of meditation can result in significant changes on monks’ brains who meditate for long periods daily. It brings information about the methods of meditation and also the fundamentals of Buddhism. There are examples of these fundamentals being used in cognitive therapies as a way to deal with anger:

“Buddhism takes a different position. It stresses enhanced awareness of the formation of thoughts, which allows for the immediate identification of an angry thought as it arises, and for its deconstruction the next instant, the way a picture drawn on the surface of water melts away as it is sketched. We repeat the same process with the next thought, and so on. So we need to work on our thoughts one by one, analyzing the way they emerge and evolve and gradually learning to free them as they arise, defusing the chain reactions that allow thoughts to invade the mind. This method, which presents some similarities with those developed in the West in the cognitive therapies of Aaron Beck and the Mindfulness-Based Stress Reduction Program of Jon Kabat-Zinn, is essentially centered on the present moment.”