My thoughts on “The Poppy War” 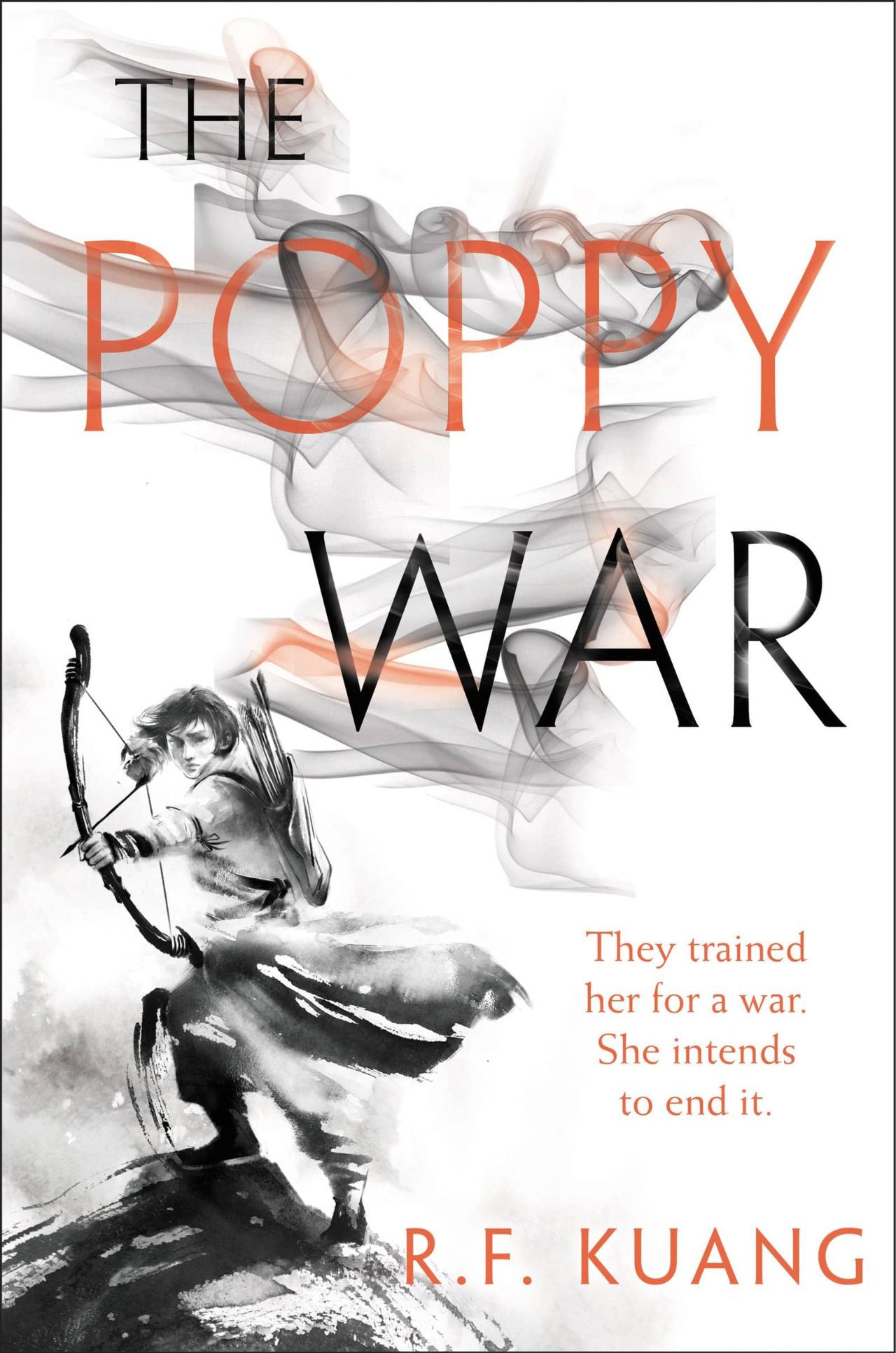 “The Poppy War” by R.F. Kuang is a grim dark fantasy with war as a background. But the beginning of the book almost feels like a YA-Harry-Potter type of story. Until it isn't. It's definitely not young adult, although we follow a young war-orphan peasant joining a military school and going through all the discoveries and pains of growing up.

Rin, the main character, is goal driven and works hard to achieve what she wants: basically pass the hardest test of the Empire to join a prestigious military academy: Sinegard. She is smart. She is tough. She is focused. She is a quick learner. She becomes one of the few students to follow the path of Lore: an ancient skill that enables a connection with the Gods' powers. And she is thrown into a merciless ongoing war between two Federations (Nikan and Mugen).

The writing is awesome and there are excellent dialogues between the students and the teachers about war strategy, logic and philosophy. There are references to Buddhism, Sun Tzu's “Art of War”, meditation, shamans, martial arts. Also, the ugly brutality of war is there. War is not romanticized at all. There are gory descriptions of the aftermath of war. The decisions the characters have to make are not easy, there is no right or wrong, only what needs to be done to cause the less amount of damage.

The war described in the book was strongly influenced by the Second Sino-Japanese War during the Republican era (when Japan invaded China in the 1930s) and specifically the Nanjing Massacre (also known as the Rape of Nanking). It's ugly. There is no better way of saying it. The third part of the book contains disturbing scenes that work as a reality check into humanity's war history.

There is a passage when Rin tries to understand War:

“A rational explanation eluded her. Because the answer could not be rational. It was not founded in military strategy. It was not because of a shortage of food rations, or because of the risk of insurgency or backlash. It was, simply, what happened when one race decided the other was insignificant.” ― R.F. Kuang, The Poppy War

The magic being derived from the power of the Pantheon of Gods was an interesting take on fantasy magic systems. It's hard, drug ingestion is involved in the process and the shaman can't always control it. It's like a raw force that is channeled. It seems like all shamans go insane one way or the other.

It's an excellent dark fantasy-military historical read that defies what is fantasy and what is a hero. Rin is a fleshed out strong character with her flaws, fears and strengths. The narrative is not worried about our pre-established notions of what is a hero. The world building is fascinating. Reality is tough and there are not shortcuts to solve complex problems. Only hard work and difficult choices.