Do we really need a note taking app? 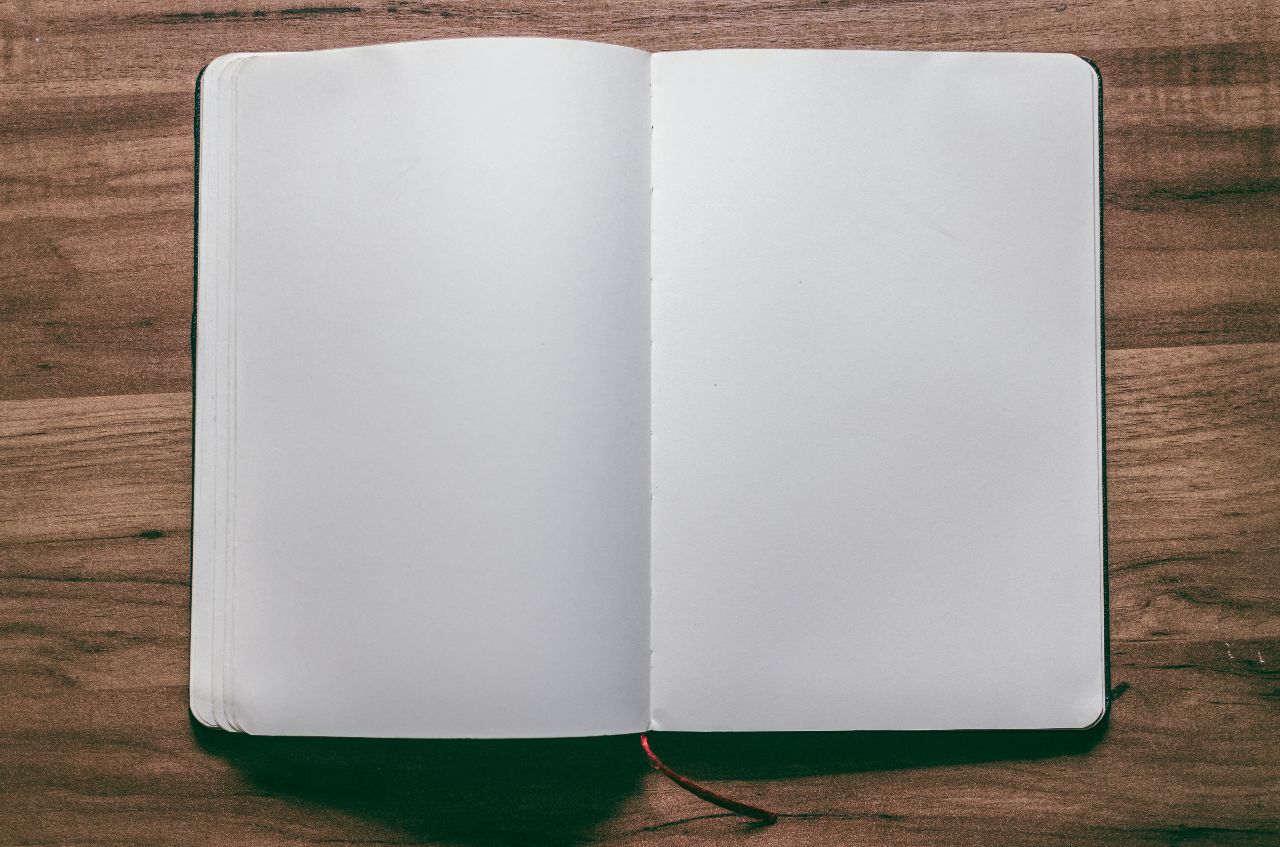 Photo by MESSALA CIULLA from Pexels

I've always been a “files/folders” person. I like to own my files, and move them around, and copy them for back-ups. So, I have my main reference system on my hard drive, but also synced to the cloud. I now have the Office 365 subscription, so all my files are synced in OneDrive. At one point I had Google Drive, then I tried Dropbox and ended up with Microsoft because of the Office suite included.

When note taking apps became a thing, I wanted to try it. I started using Evernote in 2010 (oh, geez, 10 years !?) and I've been on and off it many times. It's always been confusing to me what belonged to Evernote and what belonged to my OneDrive.

The cool thing about Evernote in 2010 was that you could “remember everything”. So I started using it to have important lists and information at hand. My postal code (I always forget about it), car plate, emergency contacts, membership card numbers, etc. I used it like a group of digital post-its.

But then I realised it was much more than that. I could store files, scanned images, photos, audio, etc. At the time I didn't have any cloud storage option, so Evernote was THE coolest thing!

Recently I’ve been wondering why do we need a note taking app to store files if we have cloud storage available? (Considering you don’t have issues with the cloud, I know some people avoid it for various reasons).

Sometimes I create a note on Evernote to attach a PDF to it. Or link it to a spreadsheet. That are stored on my drive.

I’ve been paying for Evernote for a few years now and I don’t think it’s worth it anymore. I canceled my Premium subscription. I paid it because offline access to those “information” notes I mentioned above was important to me. But I could use other free solutions for that (like OneNote for example, although I think it has way more features than I need).

One of the issues I see is that if I decide to change tools, the cost of moving notes around is non-trivial. I’ve done it, it’s never smooth. It’s a pain. Specially when you have more than five thousand notes... 😑

Whereas with files, you move them around your folders structure. They are always your files. And it’s way easier to move your files from Google Drive to OneDrive or Dropbox.

I never liked to store files ONLY in Evernote. For some time, I had PDF’s duplicated on my Drive and on Evernote. Because back then the trend was to use Evernote to “find” everything. I finally realized it was counterproductive to have duplicates… for obvious reasons.

Solutions focused on text/markdown notes like Standard Notes started making more sense to me now. They have their place in today’s reality. I will try out Standard Notes.

I’m rethinking the way I use note taking apps. I’ve moved most of my planning related notes back to simple Word and Excel files. Higher Horizons notes are now in Word documents. Master project notes are being moved to Word. I’m creating a nice folder structure for my notes. 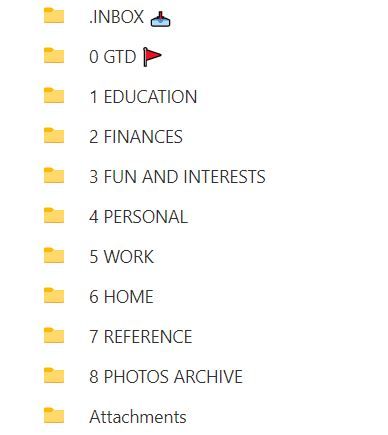 My folder structure: a work in progress

I’m thinking of note-taking apps now as just that: to take notes. It’s not a permanent reference system. It’s a capture tool. It’s for quick lists of things to remember. It's to scribble thoughts. Do a brain dump. Flesh out ideas. Have a groceries list handy.

Have you started to question the use of note-taking apps vs cloud storage files?

By Noisy Deadlines Minimalist in progress, nerdy, skeptic. I don't leave without my e-reader.