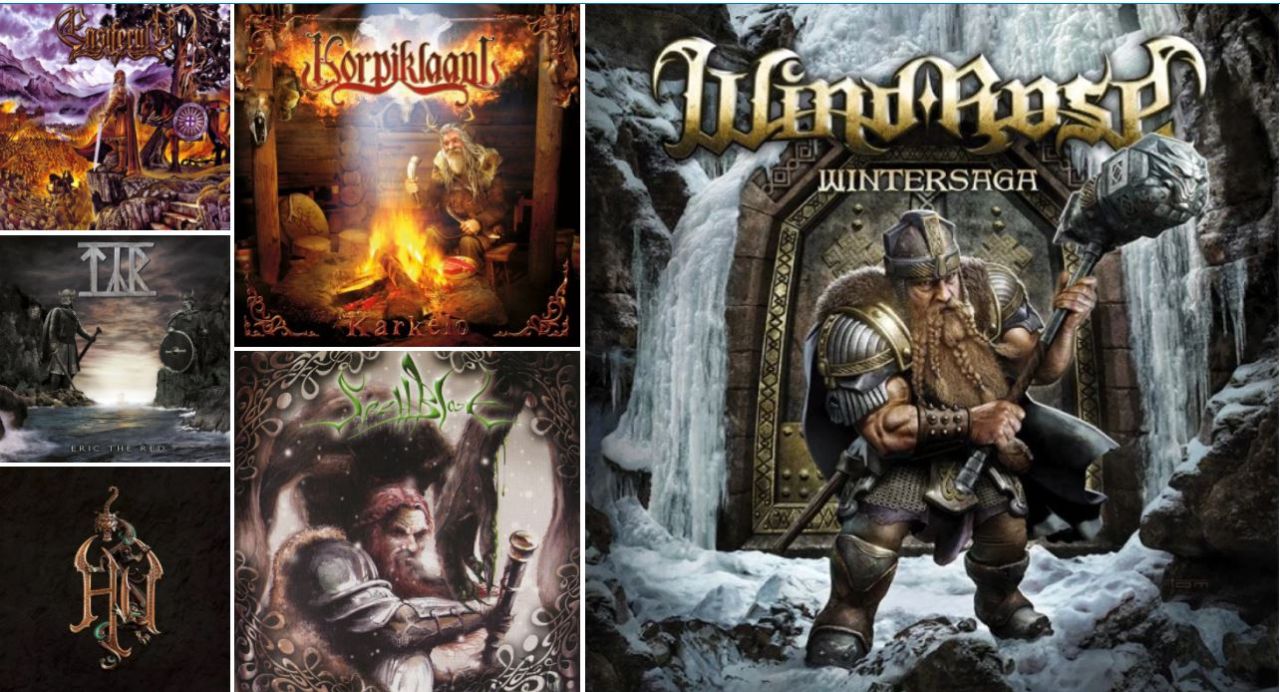 I have been listening to a lot more music recently.

I usually have my own playlists and rarely rely on AI generated lists based on my “taste”. I mostly listen to rock music, going from 60's/70's rock classics, heavy metal, a little bit of progressive and symphonic/melodic metal.

I saw a playlist on my music streaming service called “Swords & Sorcery” and gave it a try. I ended up discovering cool metal bands and songs and immediately created my own “Epic Metal” curated playlist. For some reason this playlist is now my “work mode” soundtrack: I listen to it when I need to do deep work and it puts me in the zone!

Some of my favourites discoveries were:

Favorite Songs (from the discovered bands or bands I already knew):